SW9 is a vibrant area of London which includes Stockwell and part of Brixton; it is also very close to neighbouring Clapham.

In 2015 both Stockwell and Brixton were voted into the Top Ten places to live in London. Stockwell is home to one of the UK’s biggest Portuguese communities, known as little Portugal, and there are large West African and Caribbean communities. 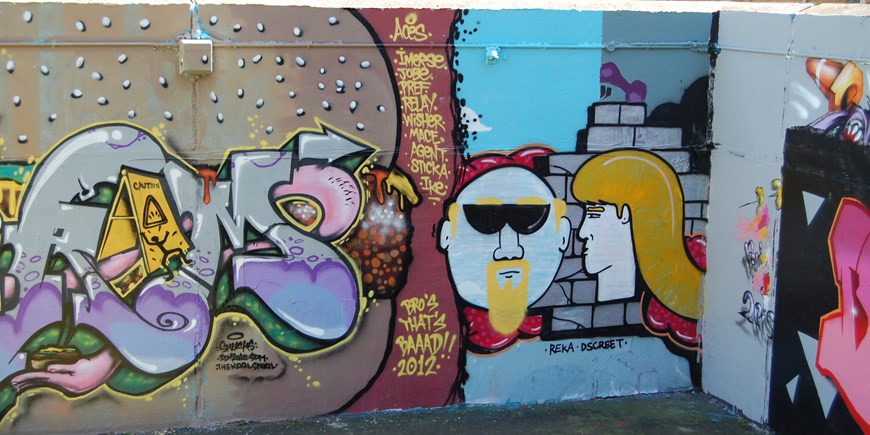 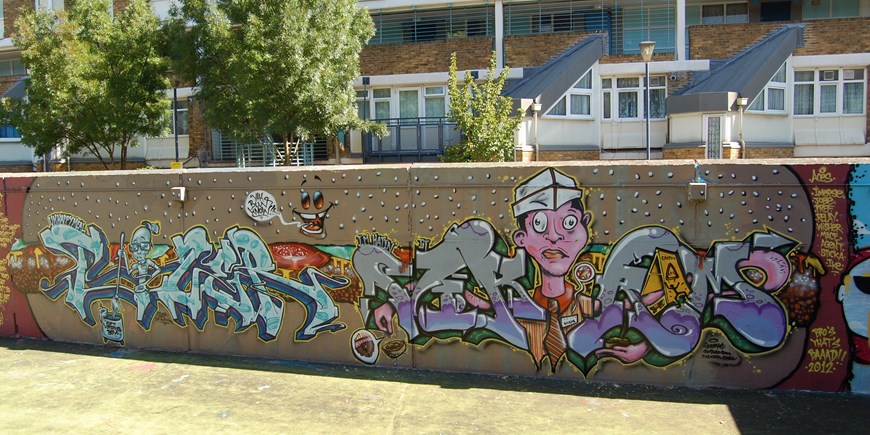 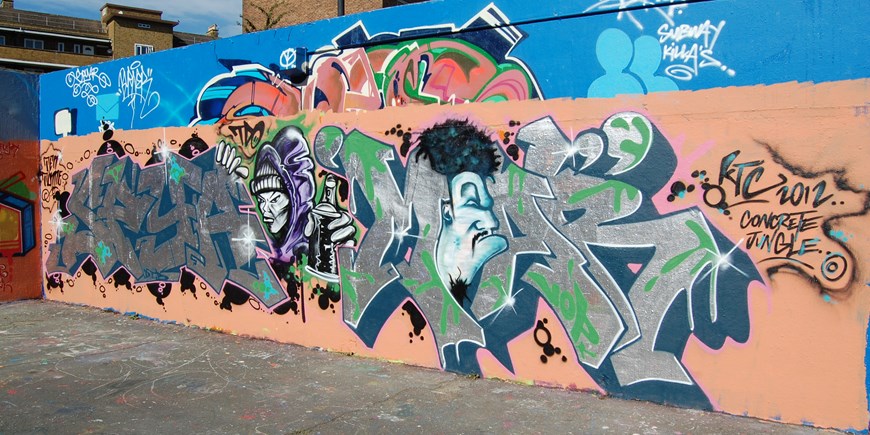 SW9 boasts great travel links to the rest of London. Stockwell Underground Station is on the Victoria and the Northern line, and Brixton Underground Station is also on the Victoria line. Central London destinations such as the South Bank, Oxford Street and Soho are less than 15 minutes away*. Brixton also boasts a mainline railway station with trains to London Victoria and Orpington.

The area offers many bus links into and out of Central London including day and night buses. Buses out of SW9 connect with London Underground, London Overground, National Rail, river boats and TramLink.

SW9 offers a variety of activities for both day and night. Brixton is famous for its musical heritage and boasts the 02 Academy, as well as a number of smaller venues. Music icons such as David Bowie and Danny Kirwan of Fleetwood Mac were born here, as well as James Bond actor, Roger Moore.

The area is home to the Ritzy Cinema, which is over 100 years old and also houses Brixton Art Gallery, Clapham Picture House, The Electric and The Landor theatre. Brixton Station Road Market is a community market based near Brixton Road  and offers vintage goods, crafts and bakers. The famous Electric Avenue market offers fabrics, exotic fruit, vegetables and seafood.

The area has a variety of nightlife options including clubs and bars. The famous Stockwell Skate Park is located round the corner from our office.

There are a number of public parks in the surrounding area including Slade Gardens and Max Roach Park. Clapham Common and Brockwell Park are also close by.

Schools and buildings of worship

The Borough of Lambeth has over 100 education establishments, including nurseries, primary schools, special needs schools, secondary schools and colleges. The majority of the schools are currently judged good or outstanding.

SW9 is served by a Mosque and several churches, with the Caribbean Hindu Cultural Society based in Brixton. In the nearby area, there are two synagogues in Streatham, a Buddhist Centre in Kennington and Sikh temples in East Dulwich and Southfields.