Thrayle House, the site of our former office, is the latest phase of the £200m regeneration programme.

The Thrayle House redevelopment will provide 177 new homes and over 1,000 square metres of retail and community space. It includes 81 social rented homes - 41 for families and 40 for older people.

If you would like to get in touch with their Resident Liaison Officer, Maria Cunnea, you can contact her via email at mcunnea@ henryconstruction.co.uk, by phone on 07388264265 or in writing to Site office, Thrayle House, Benedict Road, SW9 0XU. 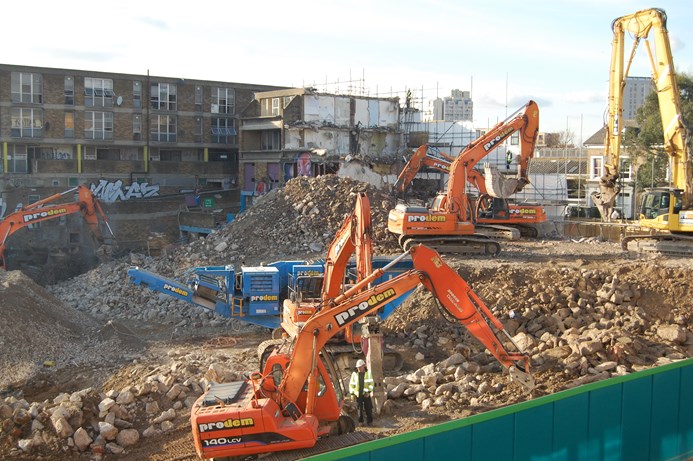 To follow the news of this development, take a look at the Thrayle House Development Newsletters:

This scheme has been designed in close consultation with the local community to preserve and enhance local facilities like the skatepark, while providing a range of much needed, well designed new homes for London.

To follow the news of this development, take a look at the Thrayle House Development Newsletters: